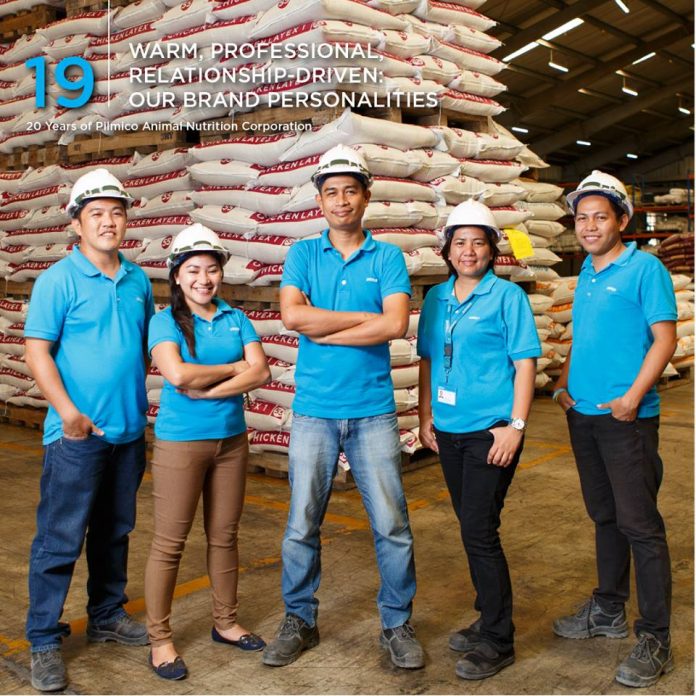 Pilmico International is a wholly owned subsidiary of AEV through its Singapore-based holding entity, AEV International.

Pilmico International was chosen as the preferred bidder following a competitive bid selection process for the acquisition of Gold Coin shares from its holding company, GSG. Gold Coin, which is based in Singapore, is a major producer of animal feeds and operates 20 livestock and aqua feed mills across 11 countries in Asia.

“ASEAN’s market size of over 500 million will bring many opportunities to expand our customer base. This acquisition serves as a platform towards achieving Pilmico’s strategy to grow our core feed milling business beyond ASEAN and now across Asia. This acquisition will add three million metric tons of volume which quadruples our overall feeds production capacity.” said Sabin M. Aboitiz, AEV Chief Operating Officer and Pilmico President and Chief Executive Officer.

The Gold Coin acquisition is Pilmico International’s largest investment in the Asia-Pacific region to date.

Pilmico International’s first ASEAN venture was in Vietnam in 2014 when it bought a 70% stake in Vinh Hoan Feeds (VHF), one of the country’s major aquafeed manufacturer. In 2017, it bought an additional 15% stake in VHF, effectively increasing its stake to 85%.

Driven by its strategy to widen its footprint in Vietnam and diversify product portfolio, in September 2017, Pilmico International bought a 70% stake in Europe Nutrition Joint Stock Company (Eurofeed), an animal feeds manufacturer.

The Legacy of Ottomans returns to India with its 4th edition...

UOB Malaysia and The FinLab to accelerate digital transformation for women-led...