M17 Entertainment, the parent company of Singapore-based dating and networking app Paktor, has officially withdrawn it initial public offering in the New York Stock Exchange after delaying its debut on June 10.

In a statement, M17 Entertainment said it has notified the New York Stock Exchange of its determination to withdraw the American depositary shares representing its ordinary shares from listing.

The decision was inline with previous announcements relating to the postponement of its planned IPO, the company said.

It was in May when M17 Entertainment files for an IPO in the New York Stock Exchange, seeking to raise a total of $115 million.

Paktor’s last funding round was in November 2016, when it raised $32.5 million from K2 Global and existing investor PT Media Nusantara Citra Tbk.(MNC Media Group), with further participation from new and existing investors. That had brought the total amount the company had raised to $57.5 million.

In March 2017, under a share swap agreement, all of the shareholders of Paktor exchanged their shares for equivalent classes of M17 shares, and M17 became the holding company of Paktor.

The company’s interactive entertainment platform includes 17 Media, the largest live streaming platform by revenue in Developed Asia with a market share of 19.2 per cent in the first quarter of 2018, according to Frost & Sullivan, and 33.3 million registered users. 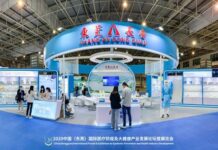 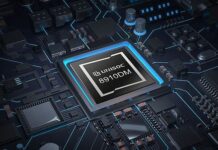 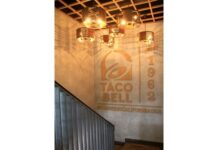