Lighstpeed Venture Partners, an American venture capital firm focusing on early stage investments in the enterprise technology and consumer space, is raising a total of $560 million for VC funds focused on China.

In its pair of filings with the US Securities and Exchange Commission, Lightspeed Venture said it is raising $360 million for a fourth Chinese venture capital fund and $200 million for a Chinese select fund.

It mainly invests in countries such as the United States, Europe, Israel, China, and India.

Since its inception, the firm has made 678 investments, with 203 of them as lead investor. Its most recent investment was on December 14, 2018, when it invested $60 million Faire, a startup that helps retailers fund and buy wholesale merchandise for their stores.

Lightspeed-backed companies have held 17 initial public offerings in the last five years, about half of which have occurred since the start of 2017, including messaging app Snap, personal stylist company Stitch Fix Inc, and data storage provider Nutanix Inc.

According to a Reuters report, Lightspeed is eyeing a business expansion to Southeast Asia and wants to add investments in cryptocurrency, biotechnology, new TV streaming services and even cosmetics companies. – AsiaPEVC.com 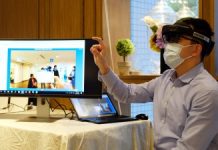 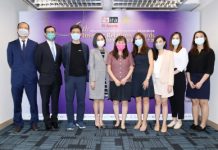 TransCanna Appoints Peter Vitulli Former President of Gatorade to the Board...